Halloween is around the corner and the race is on to find the best costume for adults, children, couples, family pets, and groups of friends.

It is hard not to feel the pressure to come up with something good. If you are short on ideas and want some good suggestions then you have come to the right place. Here, we discuss some of the best Halloween costumes ideas for 2020 for everyone in the family.

You can divide costumes into two broad categories: classic and trending. Which one you go with is entirely up to you but they both hold their own share of appeal. Classics are timeless and carry with them a hint of nostalgia while the currently trending ones add variety, flair, and an added dimension to the typical collection of Halloween characters out and about. We list some of the popular Halloween costume ideas for adults. 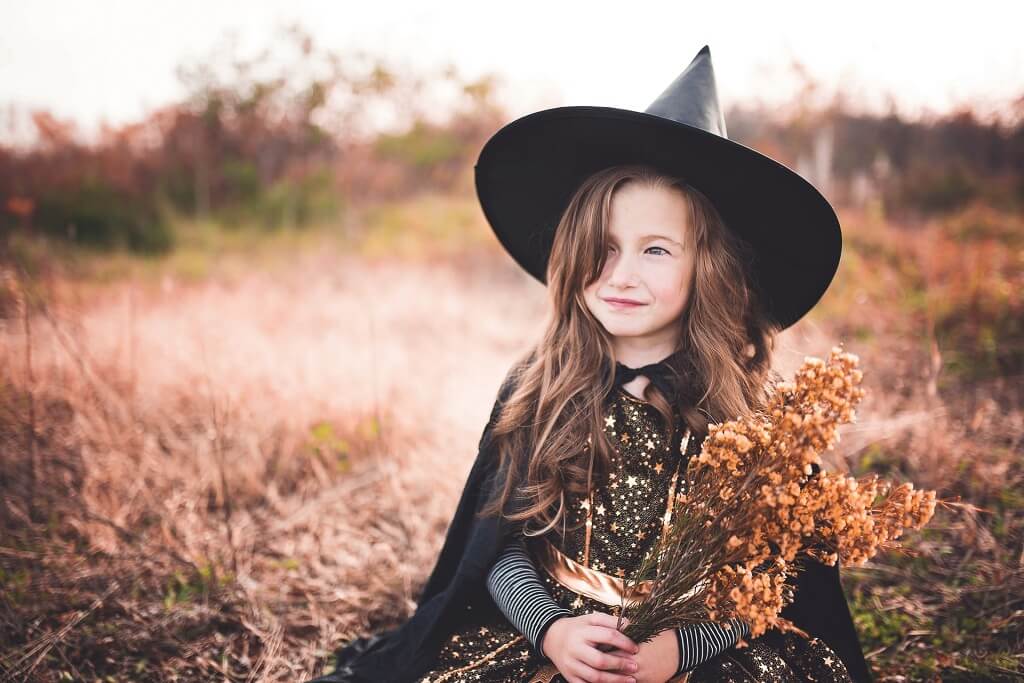 Find something for everyone in the family for Halloween right here and prepare to shock, awe, and enjoy the 2020 Halloween like never before.