In any gathering, games can spice up the occasion. Thus people have found different kinds of games to entertain themselves. The most commonly played games are video games and board games.

Given these two distinct games, it’s hard to directly state one game rises above the other one. So, let us first determine the difference between the two to help us decide which one is better for you.

What Are The Differences Between Board Games And Video Games? 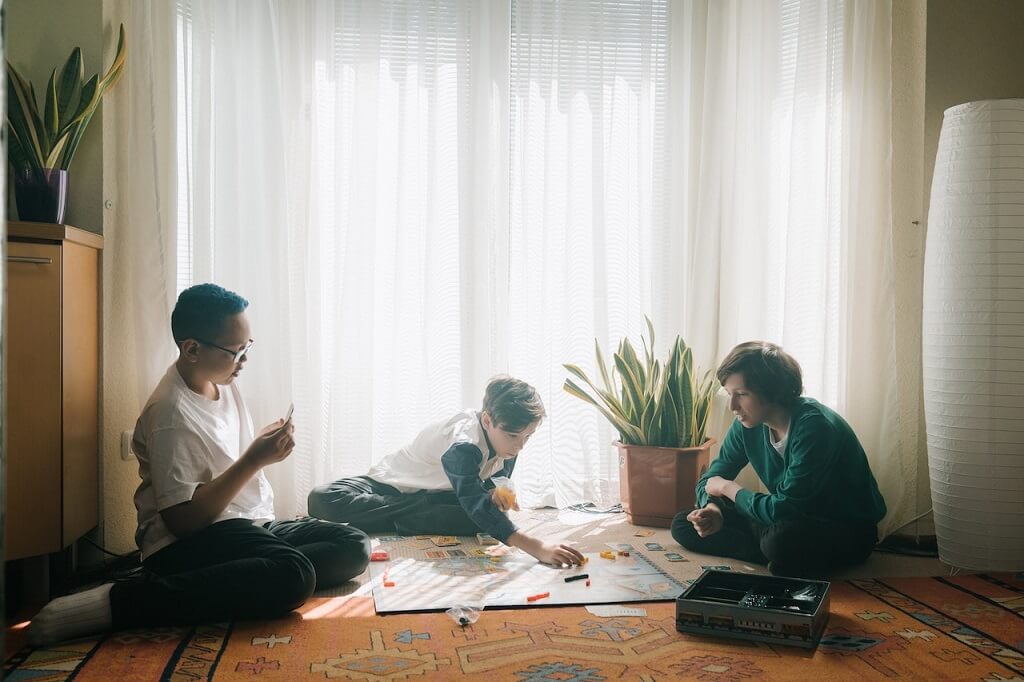 Through the years, both video games and board games have evolved in terms of strategies, level of difficulty, and presentations. Here are the principal differences between them:

Despite these differences, both games have several similarities as well. Take a look at the list below as we explore what is common to both. 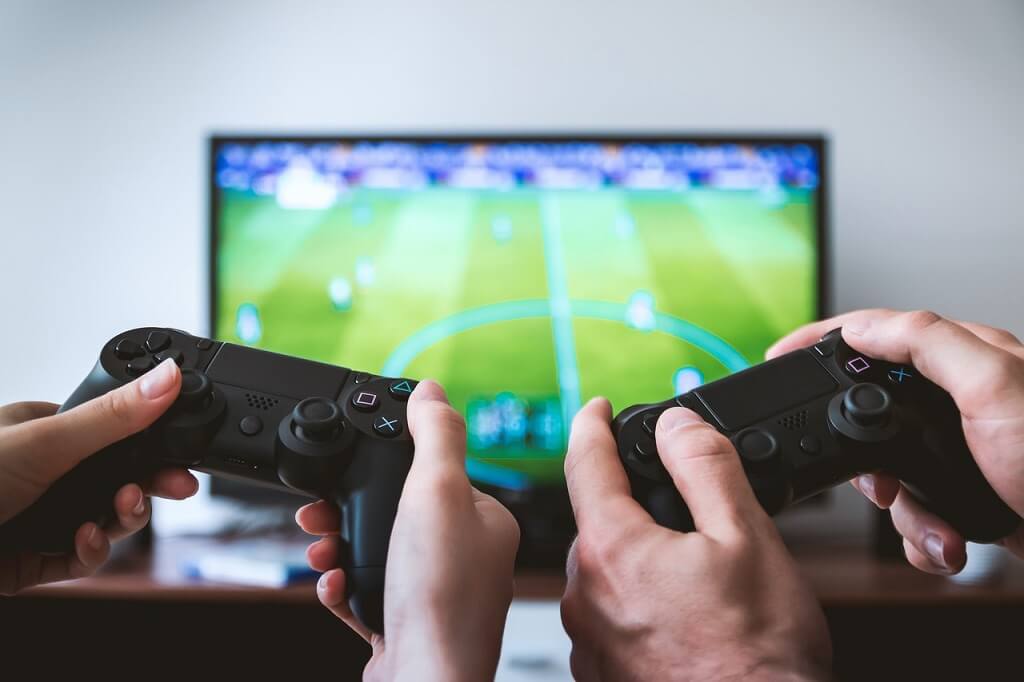 What Are The Similarities of Board Games And Video Games?

Discussing these similarities and differences, we can already identify the pros and cons of each of the 2 games. Both have positive and negative effects on the players. In the end, choose the right one depending on your needs and satisfaction.