Some people think that sunscreen and insect repellent cannot be used together, because they are concerned about the mixed effect of DEET, alcohol in insect repellent and benzophenone contained in sunscreen. The high-temperature environment will promote skin absorption of these chemical components which may cause skin allergies.

But, in fact, these ingredients of sunscreen and insect repellent currently on the market is far lower than the concentration that may have toxic and side effects on the human body. Therefore, except for users with allergies, the normal application is unlikely to cause toxic reactions. 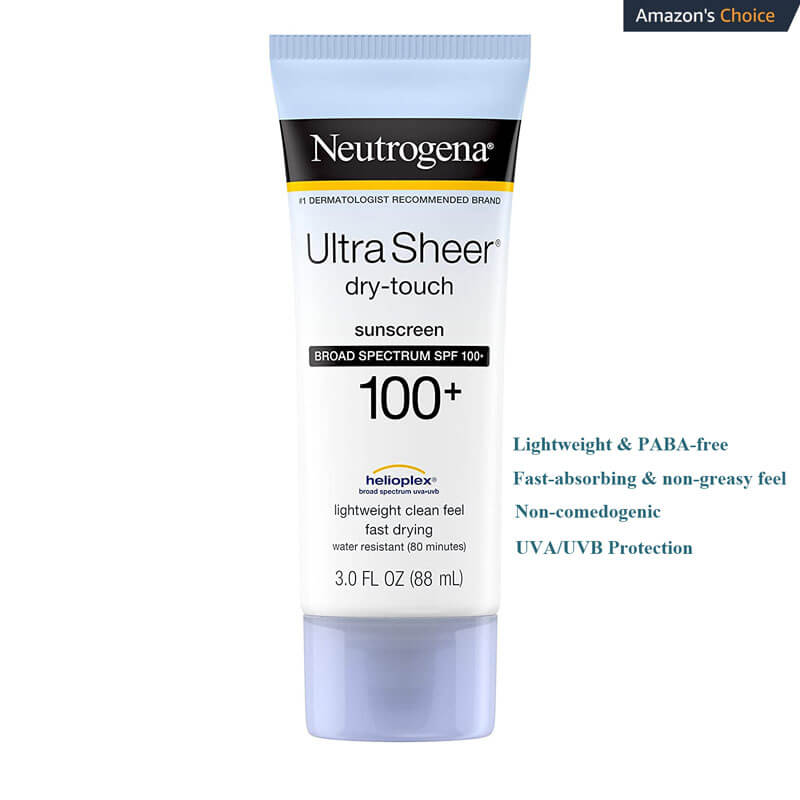