When we do the laundry, it is necessary to use the fabric softener, which has the function of softening fibers, reducing wrinkles, anti-static, and adding some fragrance to the clothes. But for some fabrics, the use of softener will have a negative effect.

Fabric softeners will reduce the flame retardancy of the fabric, so, it is not recommended to be used on children’s pajamas or clothing with flame-retardant signs.

Can fabric softener and laundry detergent be used together?

First of all, it should be clear that the fabric softener is a builder, not a detergent, and does not have the effect of decontamination. So, they can not be used together. 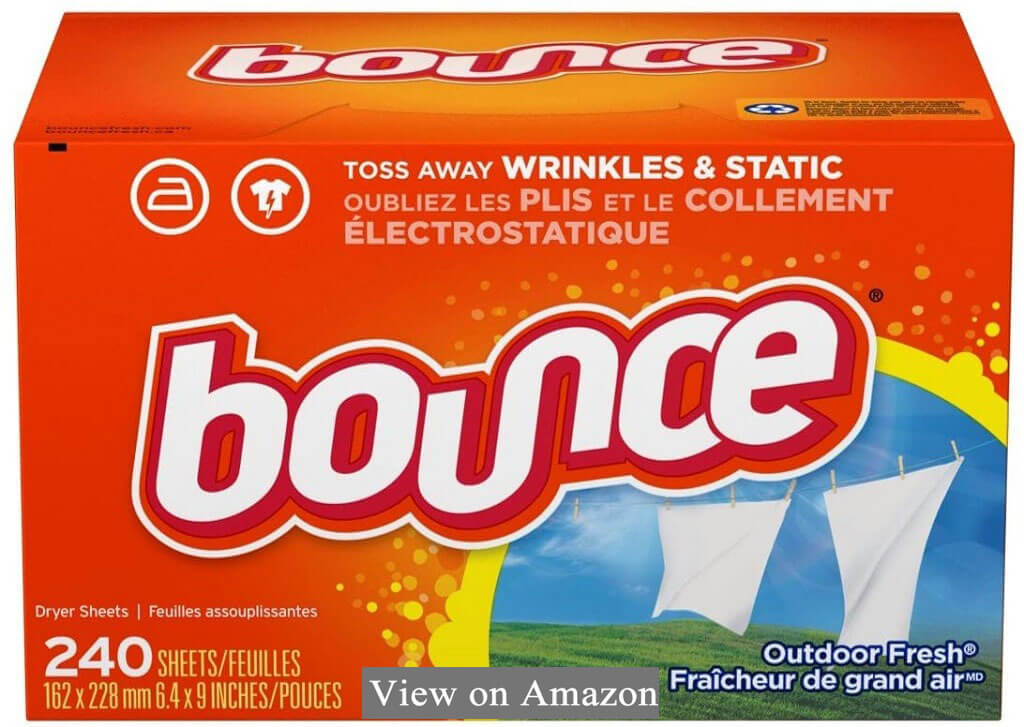 The effect of the fabric softener mainly depends on the cationic surfactant, which dissociates after being dissolved in water, and the main part has a positive charge. While laundry detergents often use the anionic surfactant to remove dirt and oil stains on clothes. When the two are mixed together, the anions in the laundry detergent will combine with the cations in the softener, making each other inactive and reducing the effectiveness.

Therefore, the correct way to use the fabric softener is to add it during the last rinsing, and then dried directly.

Why is fabric softener antistatic?

Especially in winter, we often hear the crackling sound of clothing and even see small sparks. This is because the dry climate is conducive to the generation of static electricity. When we do the laundry, add an appropriate amount of fabric softener to prevent frictional electrification. This is because the softener contains a large amount of cationic surfactant, which can be adsorbed on the surface of clothing fibers, neutralize part of the negative charge, and reduce the friction coefficient between the fibers.